I worked quite hard on the hardware this month, but it’s now time to switch on software.

It doesn’t require any adapter, just select the NSC800 Family on the DIP Switch, plug the CPU and voila!

Here is a picture: 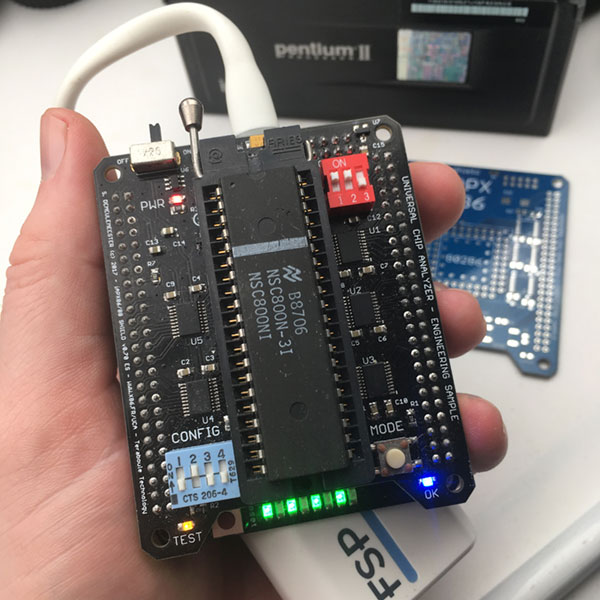 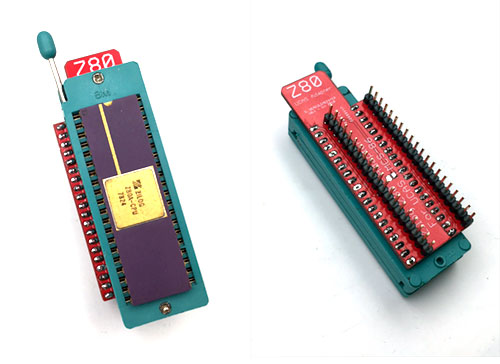 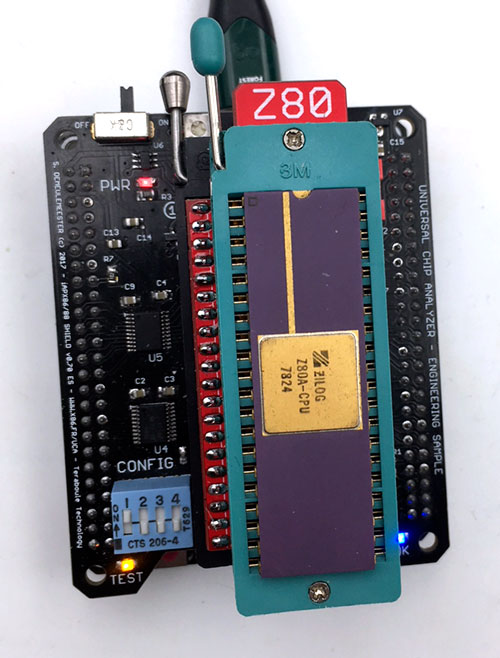 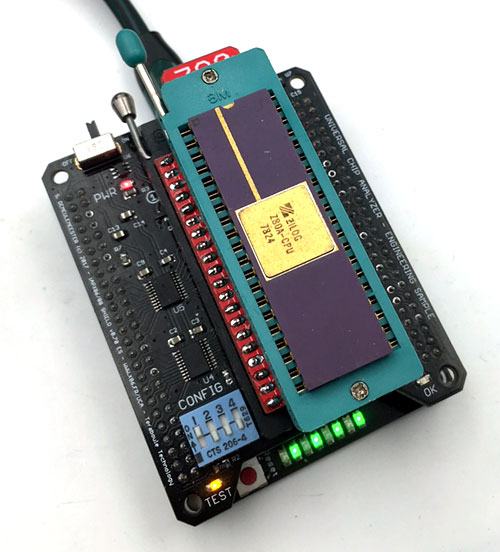 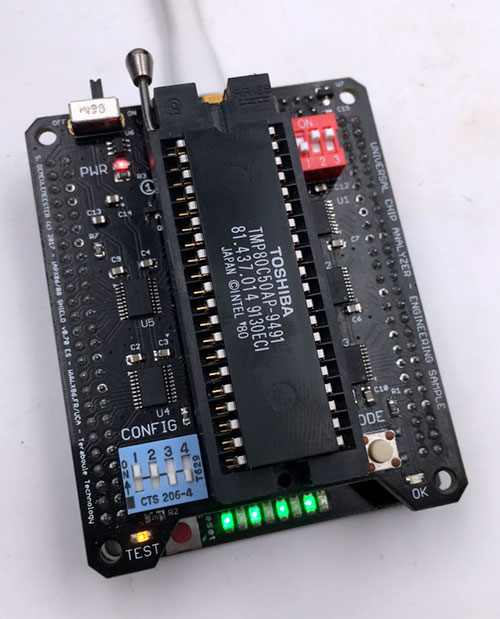 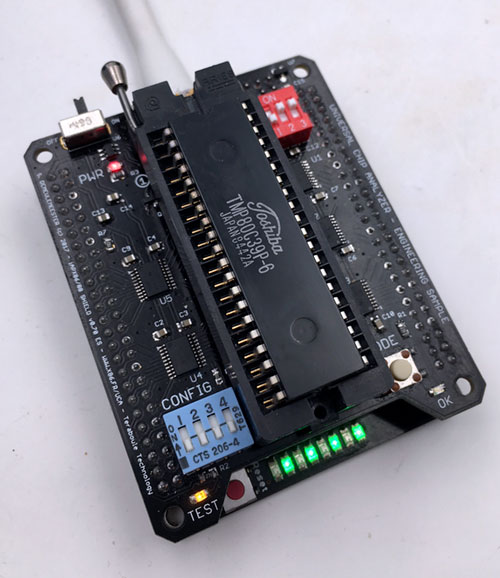 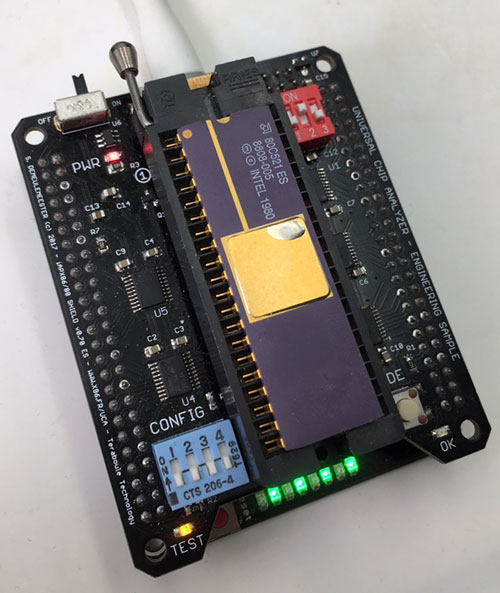 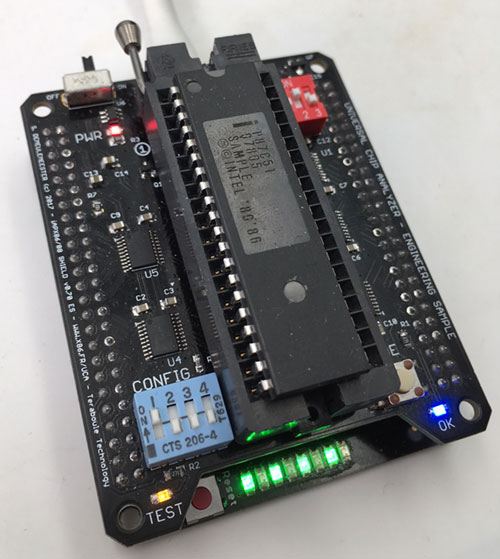 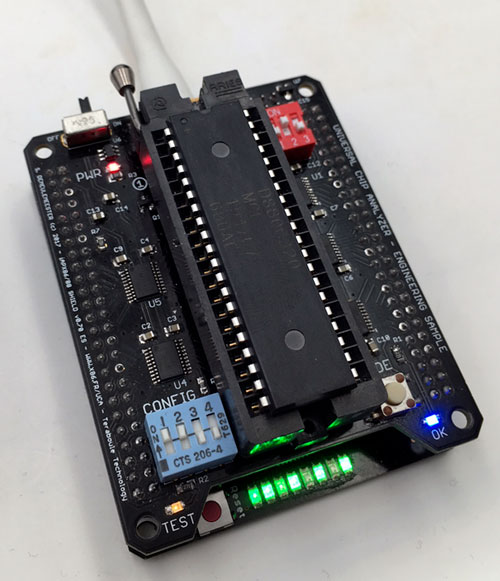 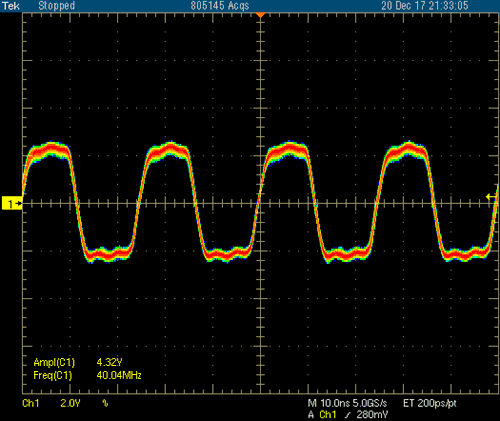 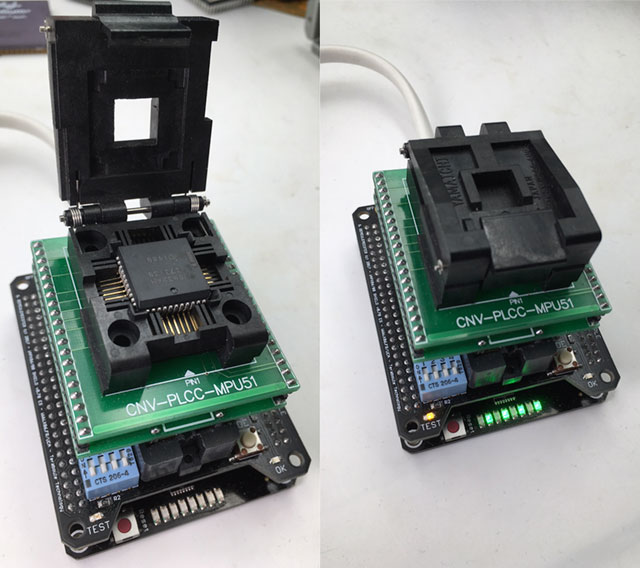